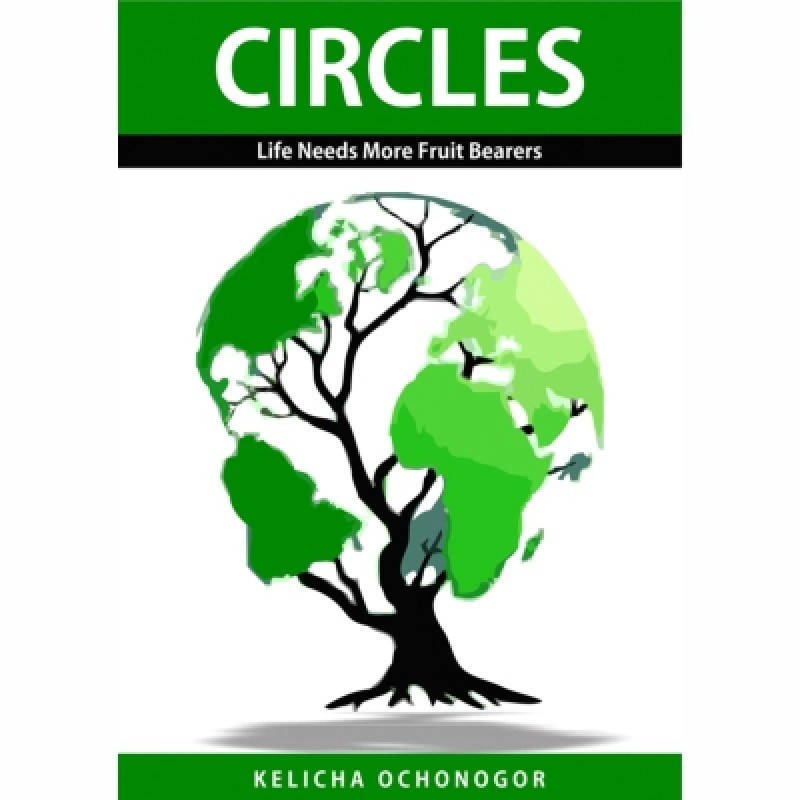 Florence is the child of a single mother. She has a best friend whose brother is her crush. Her friend refuses her from making advances at her brother but due to her stubborn nature, Florence goes ahead to go contrary to their agreement. She finds out that her friend's brother actually loves her but wants her to finish school first. She tries to speed up the process of him accepting her by getting along with Tom, his friend. She is warned against this but she does not listen and gets raped. She eventually becomes pregnant and ashamed of herself. How will her Mum react? Will she abort the child? What about her education?

So much tragedy and lessons to be learned in the book, titled, “Circle”. 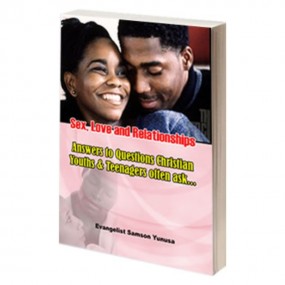 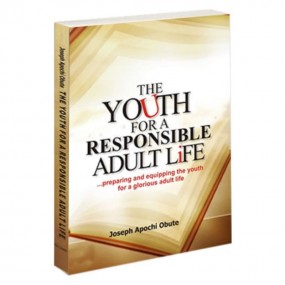 THE YOUTH FOR A RESPONSIBLE ADULT LIFE