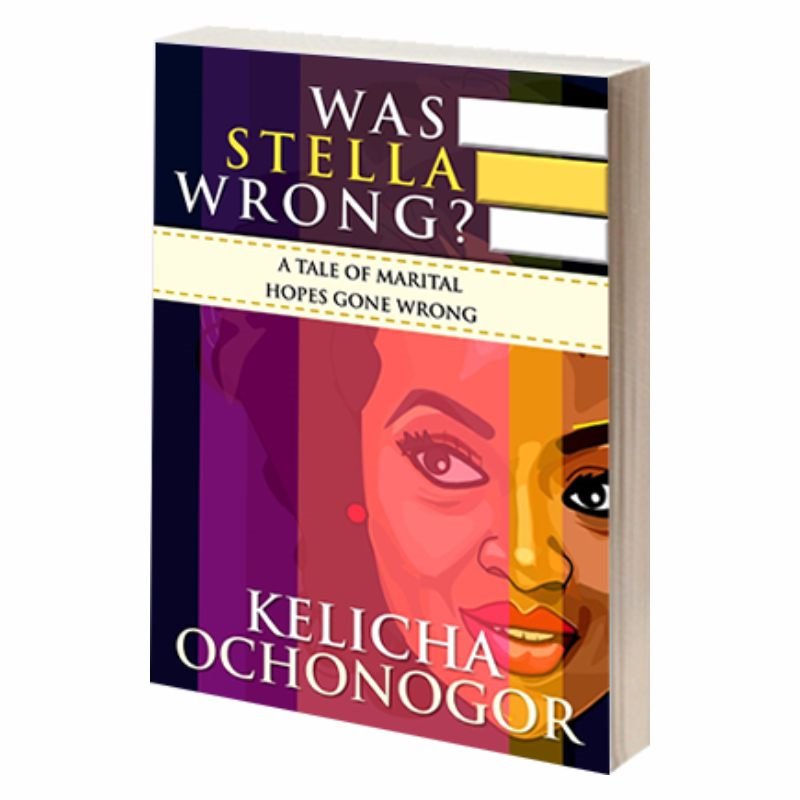 WAS STELLA WRONG? A Tale of Marital Hopes Gone Wrong

Stella’s marriage has become an archetypal story, full of lessons for anyone who is interested in marriage. Was Stella Wrong? is a recommended text for intending couples; something a bachelor and spinster should read one, two, three times before going into any marriage relationship.

Written like a novel, Was Stella Wrong? is composed with biblical concept of marriage, and the role of God in any marriage that will be happy and blissful.

The author makes no pretences. The characters in the book, though fictional, are bound to invoke certain realities as you read and get familiar with the settings and interplay. The author intended it so to make the story real to every reader, and to teach the vital lessons that make for Godly marriages and the happy hereafter. 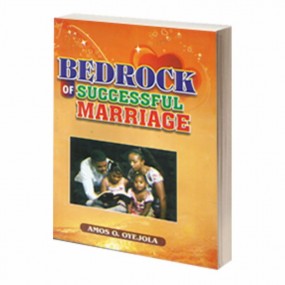 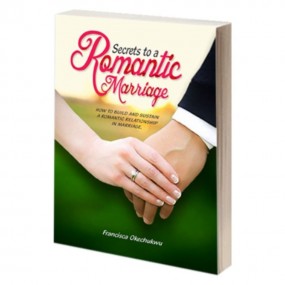 SECRETS TO A ROMANTIC MARRIAGE 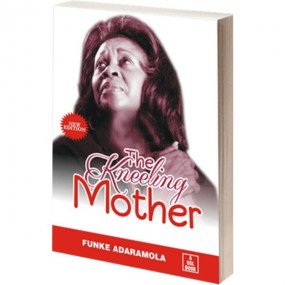 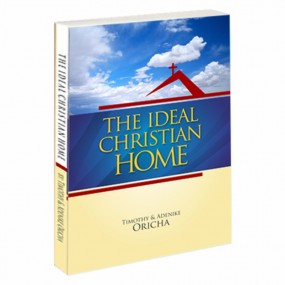